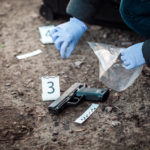 A new study out of Vanderbilt University and published in the Proceedings of the National Academy of Sciences sheds light on the link between violent crimes and brain trauma. The study specifically focused on people with brain tumors, brain bleeding, and/or a stroke and linking this to a sudden change in their behavior, late… Read More » 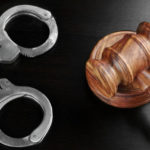 The violent crimes recently committed in Las Vegas have, once again, opened up a debate on what can be done to prevent these senseless massacres. Many politicians and a large segment of the population believe that it comes down to deficient mental health care. However, a recent New York Times article highlights the fact… Read More »