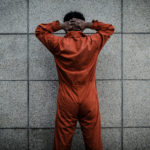 News reports have been dominated by news headlines of the First Step Act, which, if passed by the Senate by the end of December, would make a number of changes to the criminal justice system, including eliminating mandatory minimum sentencing for a number of drug crimes, providing funding for rehabilitation programs, and instituting a… Read More »

The mass shooting at the Pittsburgh Synagogue that killed 11 people involves the overlap of criminal charges (criminal homicide, aggravated assault, and ethnic intimidation), hate crimes (obstruction the free exercise of religious beliefs), and civil rights issues. Armed with a number of assault rifles and handguns, the suspect allegedly opened fire inside the synagogue… Read More » 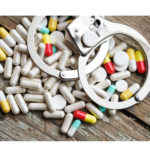 On October 11, in pursuit of the current administration’s war on opioids, five New York doctors in Manhattan, Queens, Staten Island, and Westchester County were arrested and charged with running illegal prescription drug mills that led to the distribution of more than 8.5 million oxycodone pills being dispersed throughout the state. According to Manhattan… Read More »

In a huge victory for New York City, on January 10th, the district attorneys for Brooklyn and Manhattan announced that they would no longer request cash bail in most misdemeanor and violation (i.e. non-felony) cases, allowing defendants to be released rather than sit in jail until and unless they could provide large amounts of… Read More » 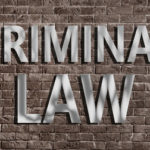