Below, we discuss two breaking stories that involve police misconduct and the potential repercussions it has on the innocent here in New York and New Jersey: NYPD & District Attorney’s Office Charges a Suspect in Jogger Murder “On a Hunch” The New York jogger who was murdered in Howard Beach (Queens, New York) two… Read More » 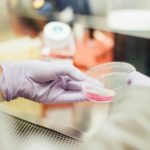 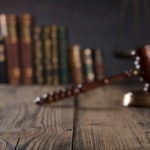 Police tracking down the “Golden State Killer” has been in the news headlines of late, not only because he turned out to be a former police officer, but also due to the methods used by detectives to break the case. In the case, police officers reportedly used genetic data provided by the killer’s relatives… Read More » 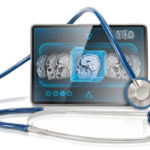 Is It Possible To Incorporate Neuroscience Into The Courtroom While Also Safeguarding Liberties?

The U.S. Bill of Rights enshrines certain individual liberties and freedoms in our culture that the law, governments, courts, etc. cannot infringe upon; rights that include freedom from self-incrimination and the right to a speedy trial by an impartial jury. We’ve previously discussed the use of neuroscience to argue for mitigating circumstances in a… Read More » 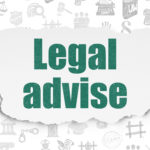 In a huge victory for criminal defendants charged in New York, on November 6th, New York state’s top judge (Judge Janet DeFiore) issued a new rule requiring judges to forcefully order prosecutors to disclose all evidence that is favorable to the defendant at least 30 days before trial. This step will help to reform… Read More »