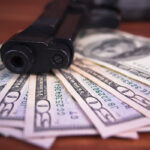 What Happens If You Hire A Hitman In New Jersey?

If you want to end someone’s life, you generally have two options. You can either carry out the murder yourself, or your can hire other people to do it. But what kind of legal consequences would you face if you engaged in this type of activity? What if the murder never actually occurred, and… Read More » 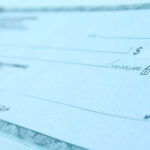 What Happens If You Try To Cash A Fraudulent Check In New York?

Everyone in New York knows that checks have the potential to be used in fraudulent ways. This is why people are very careful about where they leave their checkbooks, and it’s why the banks spend so long examining your checks before depositing them into your bank account. But what happens if you actually try… Read More » 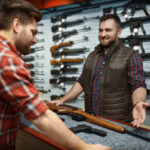 What You Need To Know About “Straw Purchasing” In New Jersey

New Jersey has strict gun laws, but even the most stringent regulations can be overcome by determined criminals. In some cases, these regulations aren’t actually very difficult to overcome. Take the phenomenon of “straw purchasing,” for example. In this situation, an individual simply purchases a gun on someone else’s behalf. The person who ultimately… Read More » 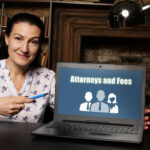 Do Criminal Defense Lawyers Get Paid On A Contingency Basis?

Financial concerns must be taken into account when you hire legal assistance, and this is especially true if you’re thinking about getting help from a criminal defense attorney. You might be wondering whether these attorneys offer payment on a contingency basis, as this system significantly reduces the initial financial burden of legal assistance. But… Read More » 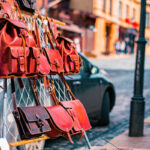 What Is The Penalty For Selling Stolen Goods In New York?

Which is worse? Stealing stolen goods or selling those stolen goods for a profit? In the end, they are both viewed as serious crimes in New York. This can be a troubling revelation, especially if you sold stolen goods without actually realizing they were stolen in the first place. So what should you do… Read More » 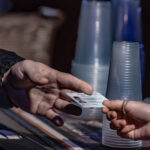 What Is The Penalty For Having A Fake ID In New Jersey?

Underage teens have been using fake IDs for decades in New Jersey. Indeed, America’s drinking laws mean that some 20-year-old adults might even be using fake IDs to buy alcohol. Some teens also use fake IDs to purchase cigarettes. This is obviously against the law, but what actually happens when a teen is caught… Read More » 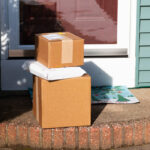 If you’ve been paying attention to the news as of late, you know that the term “porch pirate” has become something of a buzzword. This term refers to those who steal packages from people’s porches, and apparently, this has become a major concern for New Jersey lawmakers. In fact, it has reached the point… Read More » 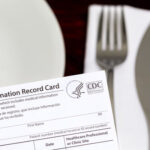 What Happens If You Try To Use Fake Vaccine Cards In New York?

Today, there is a clear divide between the vaccinated and the unvaccinated. Although the vaccinated are in the majority, there are a considerable number of unvaccinated individuals, and these individuals may feel that they have been robbed of certain rights due to their refusal to receive medical treatment. Almost inevitably, this has led to… Read More »